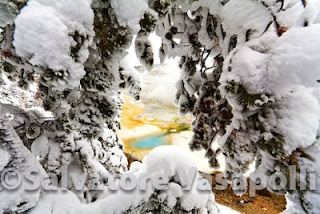 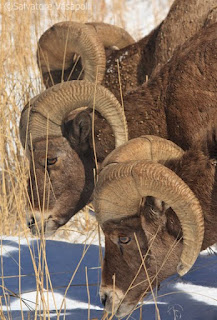 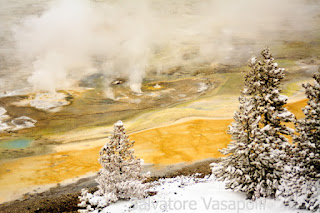 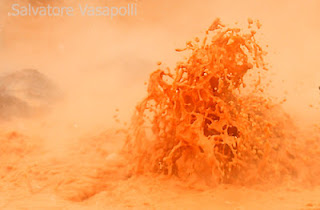 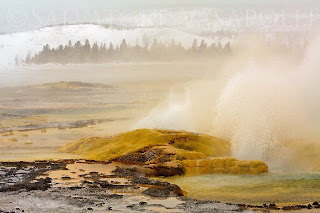 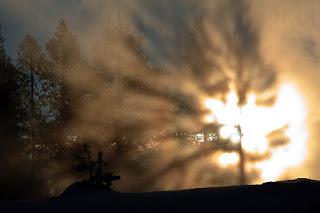 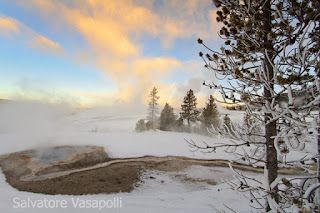 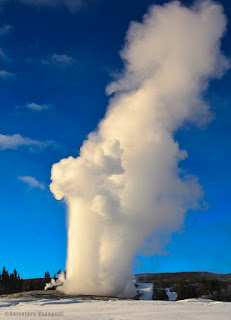 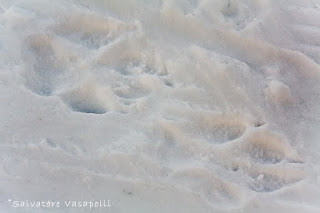 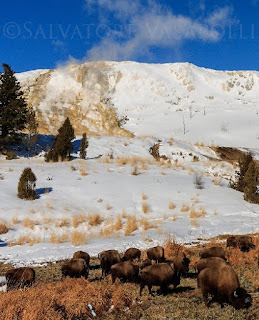 As we drove to the bottom of the terraces a short time later, we find the snow covered faces of bison as they grazing below its steaming impressive travertine heights. Lamar Valley if famous for it wildlife so we head there to find Bighorn Sheep on a snow free slope as worthy subjects and the Lamar River next to us Mergansers and River Otters fed. We broke for lunch in Cooke City Montana to rustic burgers before we headed back into the park for Barronette Peak, Soda Butte and two lone coyotes before ending our day shooting Prong Horn Antelope in last light concluding our Yellowstone Winter Photography Workshop for 2012!
Join me on my 2013 Yellowstone Winter Workshop this coming February 18th-22th 2013
Read More About Yellowstone Winter Photography Workshop Here!
at 8:40 AM